Vegan Spaghetti Squash Recipes You Can Try Out For Fun 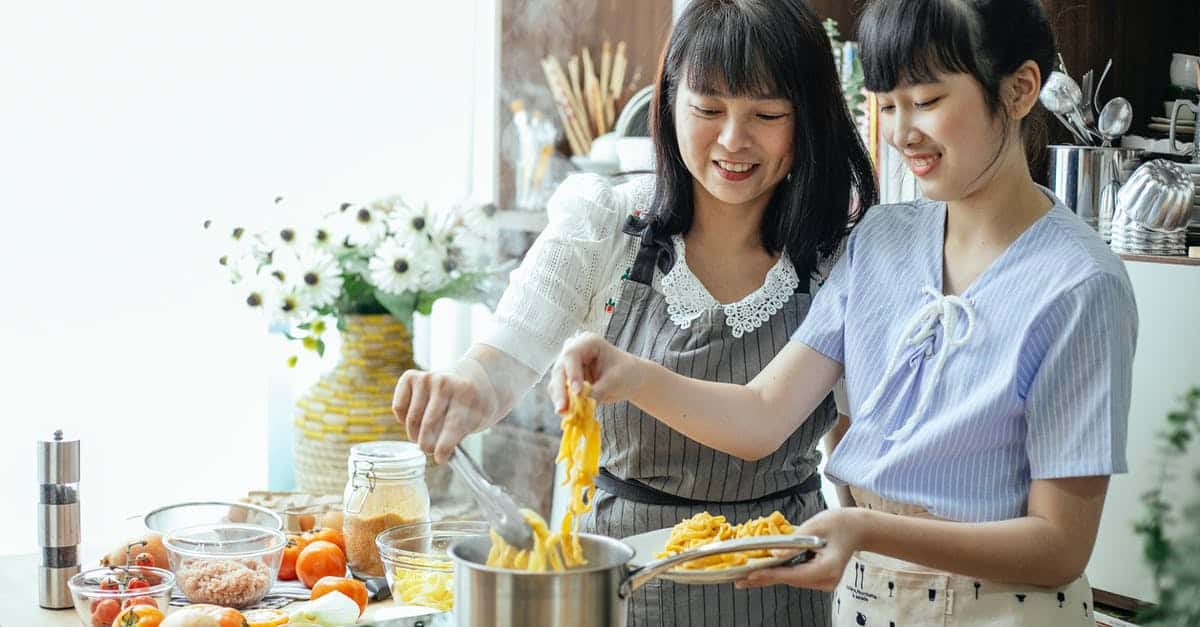 Most of the vegan spaghetti squash recipes have simple vegan ingredients, and this is no exception. The ingredients for this recipe are:

Instead of grating, the beet one can also noodle the same. Moreover, one can also include more sauces to make the recipe even more flavourful.

Take a large bowl and add the chopped kale to it. Top it up with the warm noodled spaghetti squash. Add the baked or fried tofu and the grated beetroot, followed by the vegan pizza sauce. It will look too classy and taste super delicious. It is one of the best vegan spaghetti squash recipes and looks colorful and beautiful. One can also add other sauces like Ginger, chili sauce to get the right flavor according to preference. There is no specific amount provided for each ingredient. Therefore, we can adjust these according to needs.