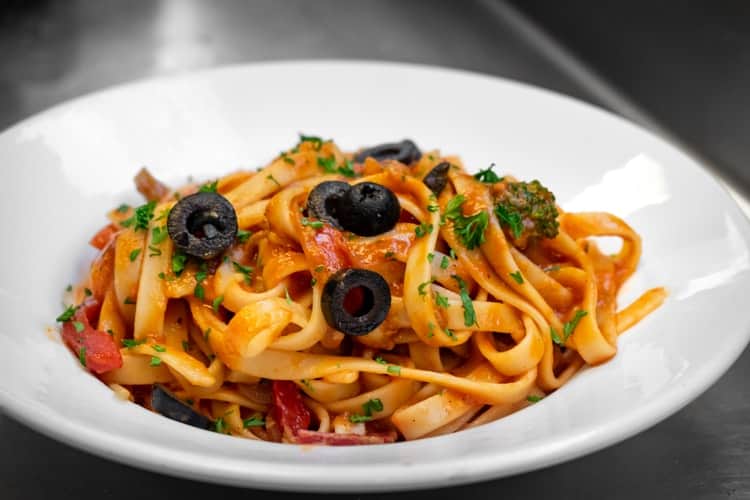 Pasta can be Italian by origin, but people throughout the world love this dish. The main thing that makes the dish more delectable is the pasta sauce. People use various ingredients for the sauce. But the vegans around the world need vegan recipes for pasta that have zero animal-derived ingredients in them. However, the taste of the recipes should not be compromised because of the ingredients. So read on for such finger-licking pasta recipes ahead.

To make this recipe,

This one is going to be very rich in texture. To make this recipe,

To make this sizzling recipe,

Never forget to add the nutritional yeast as it is the key ingredient that adds the cheesy flavor to the pasta sauces. Do try these recipes at home and make your taste buds happy.