Soul Food Vegan Ideas That Can Enhance The Taste In Veganism 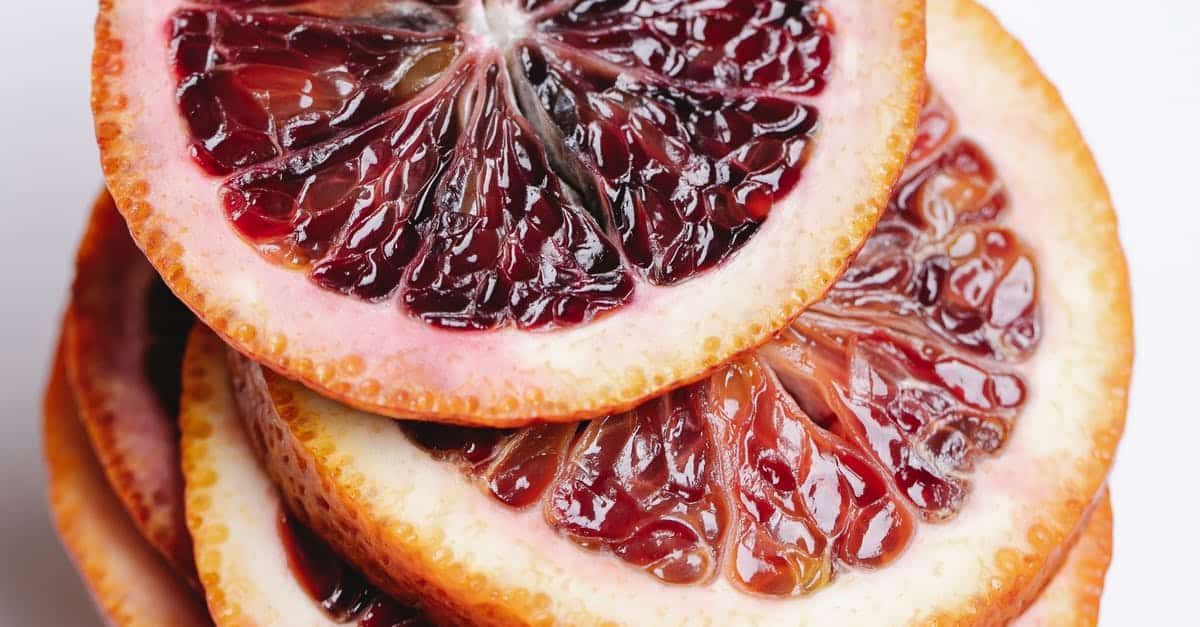 The African Americans in the Southern United States prepared the ethnic cuisine traditionally, and therefore they came to be called Soul Food. The word soul described the African American culture, and from there, the word soul food was originated in the mid-1960. During that time, African Americans were enslaved. Therefore the number of resources available to them was limited. The meager food supply and limited ration prepared the dishes using beans, greens, corn, meals, fish, and pork and ensured to teach a traditional touch too in their recipes. Later because of the oils and the fats in the meat, the Soul Food Vegan approach has opted. Vegan pot pie with cornbread crust: This warm and comforting pot pie is made with coconut milk and a vegan filling cream, and its crust is of fluffy cornbread.

Vegan gumbo: Vegan gumbo can be prepared by using olive oil and flour. One can also add a mixture of beans, okra, and cilantro.

Vegan baked beans: We can prepare the baked beans using molasses and caramelized onions, which gives a rich flavor and taste to it like that of meat.

Vegan fried chicken: this recipe has nothing to do with the chicken. Instead of a chicken, it uses tofu and corn flakes and gives a tasty result.

Vegan sweet potato pie: One can have a healthy and tasty sweet potato pie by just using five ingredients, which are sweet potatoes and dates for the filling and raisins, walnut, and pecans for the crust, and we can prepare it within 20 minutes.

One can prepare tasty and healthy food by adding some seasonings of smoked paprika, old bay, hot sauce, or onion powder. To add variety to the food, one can add a grilled or charred flavor. Hot grilled vegetables and plant-based foods give a sense of richness and a charred flavor that one can’t get from baking or roasting. Adding smoky eggplant, carrot, mushrooms, or tofu in the dish gives it a smoky flavor and adds taste to your Soul Food Vegan. Beans are an essential part of Soul Food Vegan. Beans like kidney beans, Black-eyed beans, and butter beans add flavor, fiber, and protein to the dish, which is also affordable and versatile. Sweet potato is also an excellent approach to replacing eggs and some oil and ensures your natural sweet in the food.

If you are a Vegan, you don’t have to worry about the bad cholesterol found in meat and dairy products. Soul Food Vegan is a healthy approach to food. Soul Food Vegan is often easier to prepare than meat and can be prepared in a limited time. One can enjoy tasty food within healthy boundaries. A person enjoying a vegan diet doesn’t have to be cautious of the bacteria, antibiotics that meat has. They can skip the drugs, and the harmful organisms found in meat and enjoy safe and healthy vegan soul foods.

Thus, Soul Food Vegan has become a part of a modern society, which does not compromise with taste and quality. It is also affordable and can be prepared with limited resources.