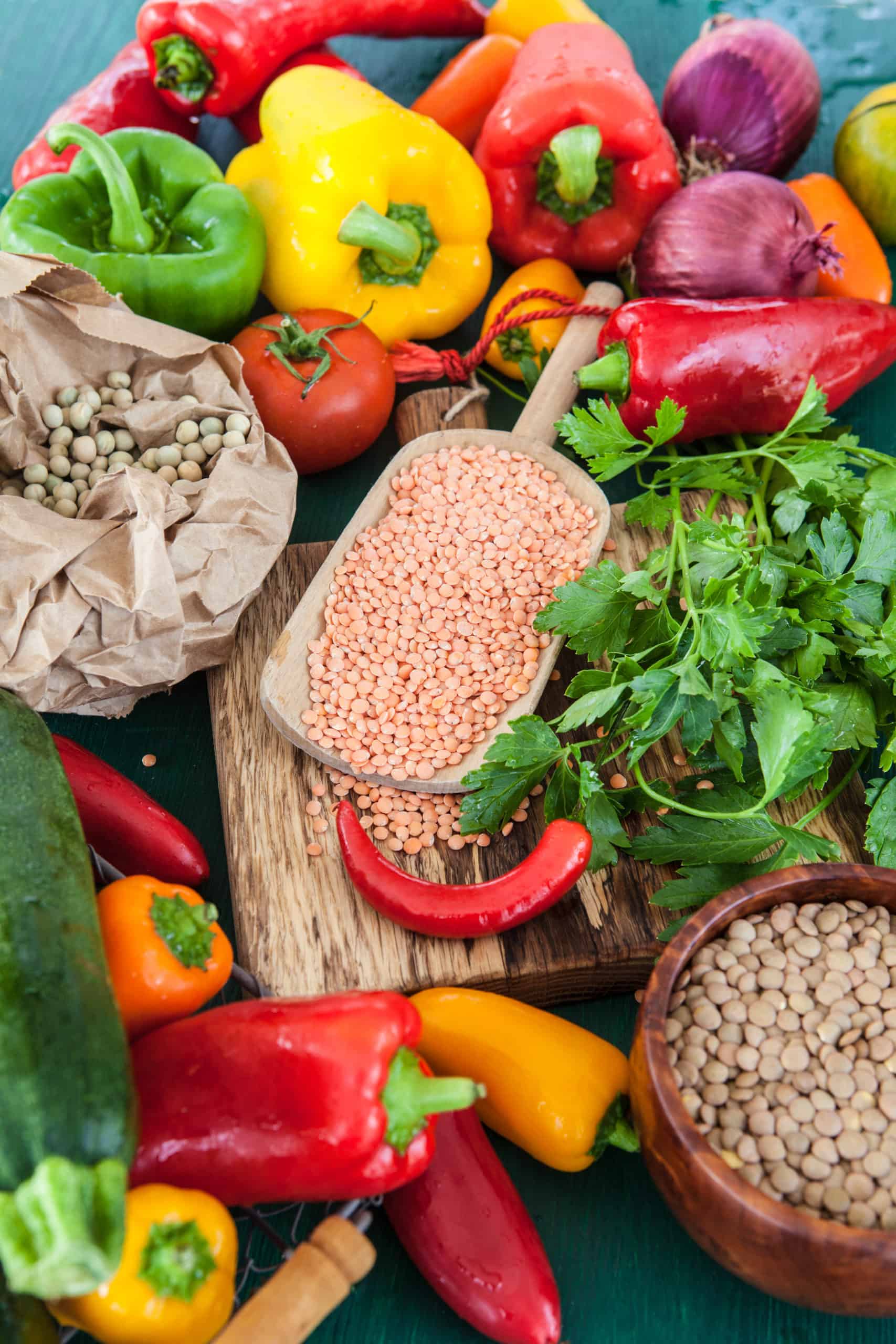 Going vegan is a life-changing decision. It involves changing the way you eat and a few aspects of your life as well. It also requires that you be more watchful of what you eat. But the discipline it takes to commit to vegan diets will pay off. It comes mostly in the form of the health benefits from following such diets.

There might be a few pitfalls. However, there are ways around those pitfalls to ensure that vegans still get the nutrients they need.

A study showed that among the most visible health effects of vegan diets include a thinner figure, lower blood pressure, and lower LDL cholesterol (bad cholesterol). This is likely because vegans eat more fruits and vegetables than omnivores. These foods give them lots of fiber, antioxidants, folic acid, and phytochemicals. This is also why vegan diets are linked to a lower risk of stroke and ischemic heart disease.

A vegan diet boosts cardiovascular health because it requires more consumption of soy, whole grains, and nuts, which are all good for the heart.

Research from the Adventist Health Study found that meat-eaters have a higher risk of developing prostate and colorectal cancer than vegetarians. The omnivores also increase their risk of becoming obese, which further adds to the risk of getting cancer.

Vegans eat more fruits and vegetables, legumes, allium vegetables, vitamin C, fiber, and tomatoes more than meat-eaters. This allows them to enjoy higher protective properties against cancer. Studies showed that fruits and vegetables could protect you against cancer of the esophagus, lung, stomach, and mouth. Legumes can lower the risk of developing prostate and stomach cancer. Tomatoes help reduce the risk of prostate cancer, while allium vegetables protect you from stomach cancer.

This reduced risk of developing cancer is one of the health effects of vegan diets. It is largely because the food that vegetarians eat contains lots of carotenoids, vitamin C, flavonoids, and various phytochemicals. It is also because of these phytochemicals’ antiproliferative and antioxidant properties that vegans may be protected from cancer. The said properties interfere with cellular processes linked to cancer progression.

Some people may hesitate to start a vegetarian diet because they fear they might not get enough calcium to prevent osteoporosis. However, there are still plant-based sources of calcium that can help vegetarians increase their calcium intake to at least 525 milligrams daily.

You should include calcium-rich vegetables, such as broccoli, bok choy, kale, collards, and Chinese cabbage, in your vegan diet. Fruits and vegetables have properties that lower blood acidity. This, in turn, lowers the release of calcium from the body.

A vegan diet might put you at risk of lacking the following nutrients and how to resolve them:

Studies showed that without eggs and dairy products in vegan diets, vegans might not get enough protein. However, they can eat more peas, lentils, seeds, beans, chickpeas, whole grains, soy products, nuts, and seeds to get more proteins.

Although vegetarians can still get the same amount of iron as meat-eaters do, they tend to have a problem with iron absorption. However, this can be resolved by getting more vitamin C and other acids from fruits and vegetables.

Only animal products contain this vitamin, which presents a problem to strict vegans. However, you can eat breakfast cereals, soy, and rice beverages. Another option would be to take vitamin B12 supplements.

These are found in eggs or fish, which vegans don’t eat. However, vegans can get their Omega-3 fatty acids such as EPA and DHA from algae supplements, DHA-fortified soy milk, and breakfast bars.

Vegans appear to be as nourished as other vegetarians and even healthier than meat-eaters. They do have to deal with a few nutritional problems, but these issues are something that they can resolve with better food choices.