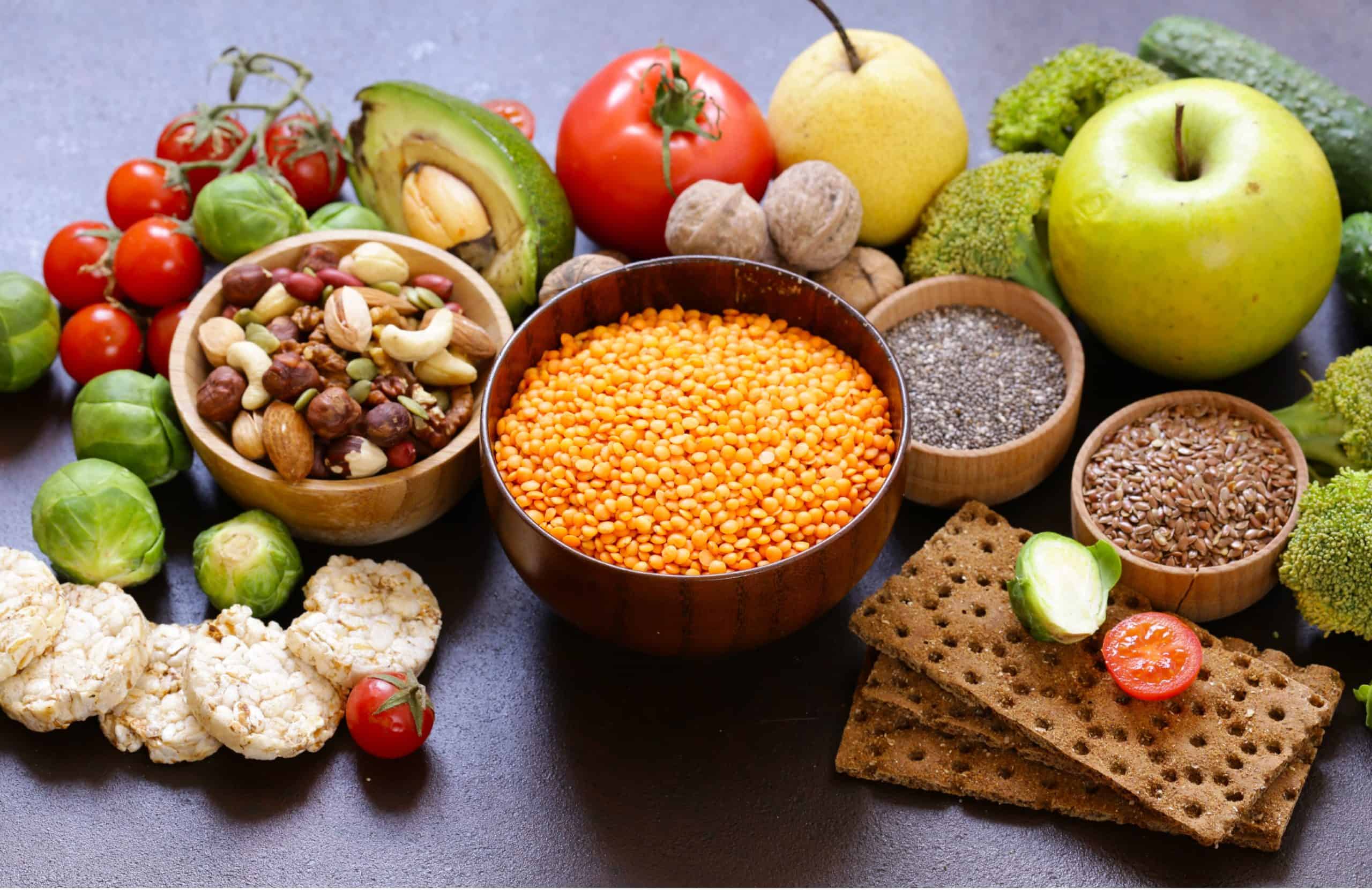 Have you asked a vegetarian why he decided to take this dietary path? They will tell you that they decided to go veg to improve their health and live longer, save the environment by, or protect the animals that they love.

Research shows that a vegetarian diet lowers your risk of developing chronic degenerative diseases, such as high blood pressure, obesity, diabetes, and coronary artery disease. It also reduces the danger of you developing some types of cancer, such as prostate, breast, colon, lung, stomach, and esophageal cancer.

If you are still in the middle of deciding whether to go veg, here are the reasons why vegetarians choose to pursue this dietary practice.

Vegetarian diets are healthier than the usual Western fare. They also help prevent, treat, and even reverse cardiovascular diseases and prevent certain types of cancer. Heart diseases are the top cause of mortality in the US, but the risk of developing the said disease is lower among plant-eating people than in meat-eaters. This is likely because vegetarians have a lower intake of animal fat and a higher intake of fresh produce rich in antioxidants and fiber.

A study ran for 30 years observing Japanese centenarians in Okinawa, who likely have the longest life span in the world. It showed that these people maintained a low-calorie diet that mostly consists of fruits and veggies loaded with fiber, complex carbs, and soy.

Being overweight increases your risk of developing diabetes, stroke, or heart disease, but you can lose weight more effectively if go veg. According to research, overweight people who go on a vegetarian diet lost around 24 pounds in their first year and successfully maintained that lower weight five years later.

The US Food and Drug Administration reported that most food-borne illnesses come from meat, fish, seafood, and poultry. According to the Centers for Disease Control and Prevention (CDC), illnesses from food contamination led to 76 million illnesses annually, with some cases even resulting in 5,000 deaths.

A vegetarian diet does not usually involve dairy products, which are good sources of calcium, but you can still get enough of this mineral from plant-based sources. These include soymilk, dry beans, tofu, and dark greens.

Excess fat can make you feel worn out because it clogs the arteries and stops oxygen from being properly distributed to your muscles. A balanced vegetarian diet, though, is mostly free from animal fat and cholesterol that cause your arteries to close down. You can still get plenty of energy from legumes, whole grains, vegetables, and fruits.

Women who are suffering from perimenopausal and menopausal symptoms need phytoestrogens. These are compounds from plant sources that behave just like estrogen. These compounds can help balance estrogen and progesterone levels in women’s bodies, making for a more comfortable experience with menopause. Some of the good sources of phytoestrogens are soy, cherries, dates, apples, yams, and more.

Vegetables are rich in fiber, something that meat products don’t have. A fiber-rich vegetarian diet helps regulate your bowel movement better, preventing constipation, diverticulitis, and hemorrhoids.

Go Veg To Save Money

If you go veg, reports show that you can save around $4,000 annually. This is how much you can cut from your budget if you eat veggies instead of 200 pounds of meat.

Did you know that the meat industry is among the biggest water pollutants in the world today because of the runoff from their farmlands? This is why some people decided to stop eating meat.

The US Environmental Protection Agency (EPA) reported that around 95% of pesticide residues in food comes from meat, dairy products, and fish. Meat and dairy products might be contaminated with hormones and steroids. Fish, on the other hand, may carry heavy metals and carcinogens from polluted waters.

Go Veg To Save Animals

Many people realized how cruel the meat industry is for slaughtering 10 billion animals annually and putting them in pitiful conditions such as cramped cages. In addition to that, the industry also grows them with antibiotics. To avoid empowering the industry, people end up avoiding meat.

Among these reasons, what have you considered as the strongest reason for you to go veg?