Food For Vegan Diet – Tips To Follow An Interesting Diet 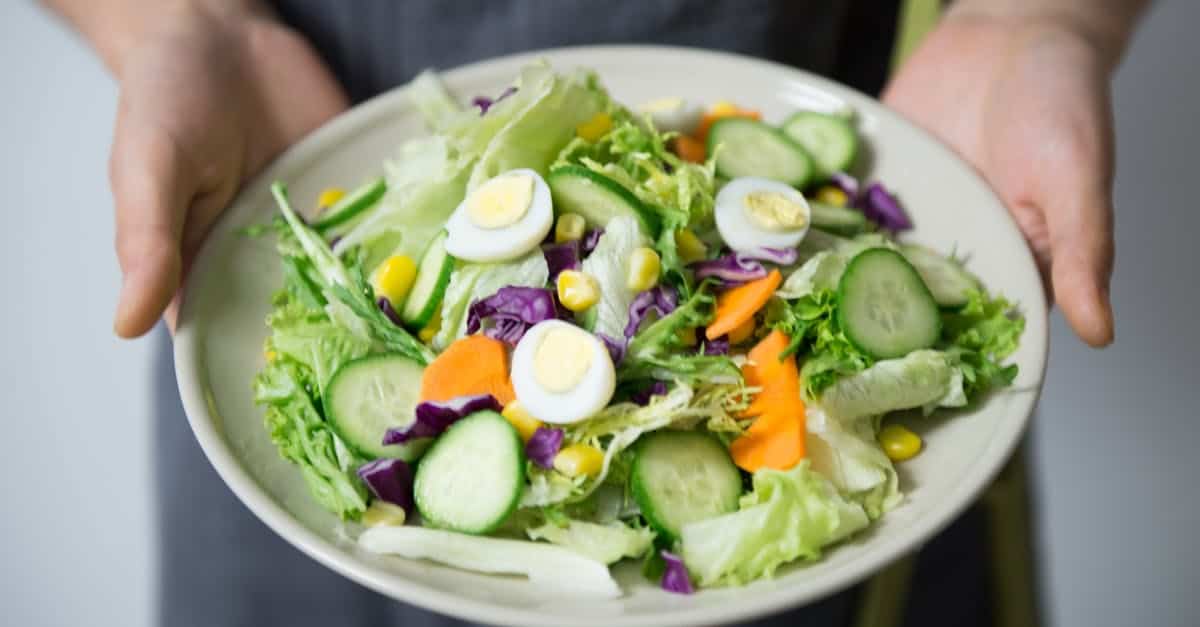 Diet forms are quite popular among people when it comes to weight reduction or gain or just to keep themselves fit and healthy. But if there is one thing about diet, it might get boring if you do not mix up different food items in it. Many people think a vegan diet is the most boring of it all, but we are here to contradict it. If you have just turned vegan or are considering turning into a vegan, this article is for you. We are going to be talking about the vegan diet today.

Misconceptions About Food For Vegan Diet Veganism and vegan diet have been faced with a lot of criticism lately as they are said not to fulfill the dietary requirements of an adult or a child. This is a false claim because literally, millions of people around the world are vegans and are thriving. The vegan diet has the same sort of food items prepared but with ingredients that do not harm any animal. Not just that, any animal-based products like milk, cheese, etc., from cows and goats are also avoided wholly. There are no sorts of food deficiency that can crop up if one follows a vegan diet chart and has all the replacement items to fulfill the bodily requirements.

Some Food For Vegan Diet To Know Many people may be wondering, that is, what is it that the vegans east and how do they go about it. Well, it really is not that difficult once one gets the hang of it. For instance, cow or goat milk is replaced by almond milk and coconut milk. Those are the kinds of milk that are sourced from plants and do not involve animals in any way, thus eliminating hurting animals in all forms. Vegans also have meat. Sounds shocking, does it not? Well, it is meat that is sourced from fruits and vegetables. As bizarre as it may sound. Vegan people have efficiently been able almost to replicate the way meat and fish taste from vegetables and fruits. They can make watermelon taste like tuna by following a simple recipe. Although this might sound foreign to many people, it is quite tasty and is loved by people.

Is Vegan Diet Worth It?

Suppose you are wondering that if your vegan diet is going to make a difference, Yes! It will. Greatly. It reduces carbon footprint to a great extent, cuts down on animal abuse, and saves water usage. Almost 3% of Americans follow a completely vegan diet, and they are quite happy with it. Even though you may want to help out the world by turning vegan, know that it all depends on you and if you want to try it, only then should you go for it.

Veganism can help the world be a better place bit by bit; however, it should only be done if the person wants to and not by force. When you are getting into a diet, make sure you have your first consultation with the nutritionist to find out if the diet will suit your body or help it anyways.