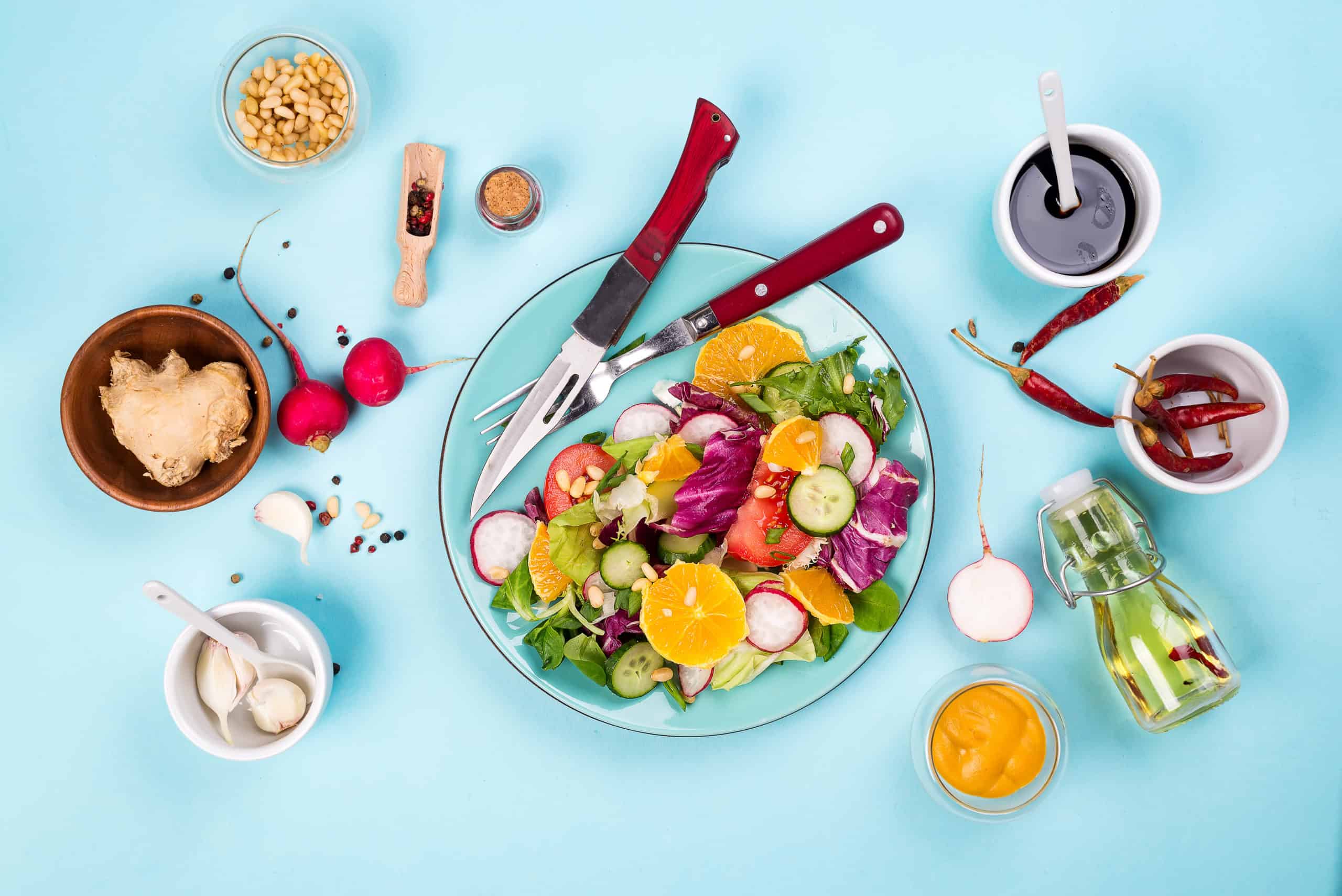 Before, studies used to focus on the potential nutritional risks of becoming a vegetarian. But things have changed in the past few years, with studies now trying to uncover the health benefits of not eating meat and other meat-based products. Even the American Dietetic Association said that being a vegetarian or vegan has its upside, including preventing and treating some diseases.

Why Becoming a Vegetarian Is More Popular Now

What makes the vegetarian lifestyle more popular these days is the fact that fresh fruits and vegetables and more restaurants offering vegetarian options. More people also realized its health benefits, provided you get proper nourishment, observe your portions, reduce fat consumption, and eat a wide variety of whole grains, fruits, and veggies. It is also about looking for healthy, plant-based alternatives, such as getting good fats from olive oil, nuts, and olive oil.

Dietary Options Upon Becoming a Vegetarian

So, while thinking about becoming a vegetarian, what type of dietary pattern would you like to pursue?

Becoming a Vegetarian and Its Effect on Diseases

It is quite challenging to ascertain how being a vegetarian affects one’s lifestyle choice not to smoke or drink and get proper exercise. However, studies so far have shown that vegetarian diets do lower the risk of developing certain diseases.

Upon becoming a vegetarian, you avoid meat and make up for it by eating more fruits and veggies. This, in turn, increases the amount of dietary fiber, vitamins C and E, potassium, folic acid, phytochemicals, and magnesium that you consume. It is also because of this that you will enjoy lower blood pressure, lower bad cholesterol, and weight loss resulting in a lower body mass index.

According to several studies, these are the effects of turning vegetarian.

Five different studies that observed over 76,000 participants showed that on average, vegetarians are at a 25% lower risk of dying from cardiovascular disease. The same result came out of a study focusing on vegetarian and non-vegetarian members of Seventh-day Adventists. Another study from the European Prospective Investigation into Cancer and Nutrition-Oxford showed that vegetarians are 19% less likely to develop heart disease.

To help improve cardiovascular health and avoid heart-related diseases, include more fiber-rich foods in your vegetarian diet. These include legumes and whole grains, which can both reduce blood sugar and cholesterol levels. On the other hand, it’s best to avoid refined carbs, such as white rice, potatoes, and any product with white flour, because these can increase the likelihood of diabetes and heart attack.

Walnuts and nuts are also good for the heart, thanks to their healthy fatty acids. Just control your nut consumption because they are high in calories.

Another study on Seventh Day Adventists showed that vegetarians have 50% lower risk of contracting type 2 diabetes than non-vegetarians. This is supported by the Women’s Health Study from Harvard, which saw a correlation between red meat consumption and diabetes.

Excess weight increases your risk of type 2 diabetes. A study found that a vegan diet may prevent this disease in overweight people. It observed 75 participants aged 25 to 75 years old who did not suffer from diabetes and followed them for 16 weeks. They were divided into two groups – with one eating a low-fat vegan diet consisting of fruits, veggies, grains, and legumes, while the other one eating the same diet that they are used to. Both groups did not change their physical activity or medication either.

At the end of 16 weeks, the researchers found that those who followed a vegan diet reduced their BMI and experienced more insulin sensitivity and lower blood sugar levels.

Studies are not conclusive as to whether a vegan diet is better than a vegetarian diet that still includes poultry and fish when it comes to preventing cancer. The EPIC-Oxford study, for instance, showed that vegetarians who eat fish are less likely to develop certain cancers than the strict vegetarians.

If you avoid red meat, however, you can lower your risk of developing colon cancer. But the study has not shown whether a vegan diet can reduce this risk further.

There might be concerns regarding bone health among vegetarians, especially women, because of the supposed lack of calcium sources. This is supported by the EPIC-Oxford study that showed how vegans are more prone to suffering from fractures. However, you can get plenty of calcium from plant-based sources, if you know where to find them.

Vegetarians can enjoy high calcium absorption from leafy greens, such as kale, turnip greens, and bok choy, but it’s lower in beans, spinach, and tahini. To ensure enough calcium intake, prepare more cooked mustard greens, turnip greens, Chinese cabbage, calcium-set tofu, collards, and fortified plant milk and eat two cups of any of these vegetarian sources. Those aged 50 years old and above must eat three cups of these foods daily.

If you have set your eyes on becoming a vegetarian, yet you’re worried about the deficiencies that might come with the diet, let this article dispel that belief. You can still get the nutrients that you used to get from meat by eating a wider variety of fruits and vegetables.