A complete guide on vegetarian roast 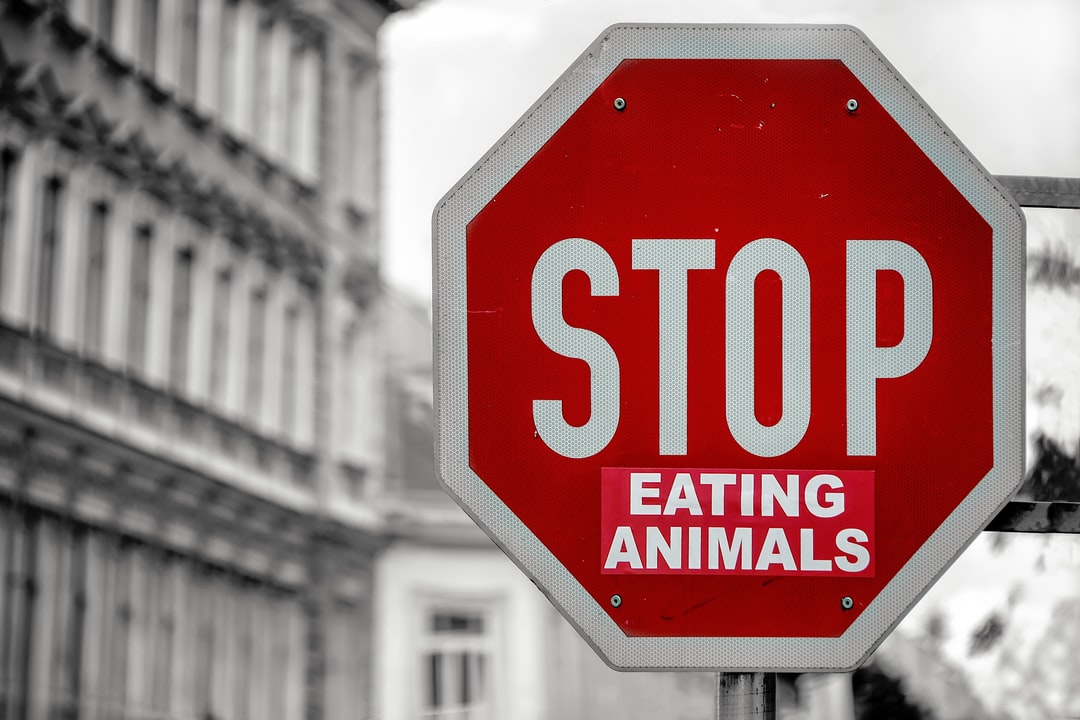 In 1996, a butcher from Nottinghamshire created a vegetarian roast that was made out of plants and soybeans. The idea behind it is that vegetarians would not have to miss out on a traditional Sunday roast during Christmas or Easter anymore. It has been reported that the major supermarkets sell over 15 million vegetarian roasts each year. Wash and peel the vegetables. Slice all the roots in thick slices – about 1cm (½”) is good. Leave the cauliflower whole. Put them all in a large saucepan with just enough boiling water to cover over high heat. Bring to the boil, and keep boiling for 10 minutes.

Turn off heat and drain vegetables well in a colander or sieve. Remove any excess water that is still hanging about. Put them back into the saucepan with the tomatoes (not ketchup). Season very lightly with salt, pepper, and herbs if you like (garlic powder, basil, oregano).

Put the lid on and simmer gently for another hour or two. The vegetables should be tender but not mushy! Serve with your usual roast accompaniments.

Take care when you’re buying the vegetables for this dish because some of them will need to be cooked longer than others. For example, if you put the onions in too early they won’t get done quick enough and end up either burnt or raw (which isn’t nice). As a general rule, the harder the vegetable, the longer it will take to cook.

The pros of a vegetarian roast are that it is:

-A good source of protein

-A good source of fiber

-A good source of vitamins and minerals

The cons of a vegetarian roast are that it is:

-Not a good source of Omega-3 fatty acids

-Not a good source of Vitamin B12

As you can see, there are more pros than cons which is why it’s considered to be a healthier alternative to traditional roasts. Vegetarian roasts are a great option for people who are vegetarian, vegan, or simply want to cut back on their meat intake.