A complete guide on veganism 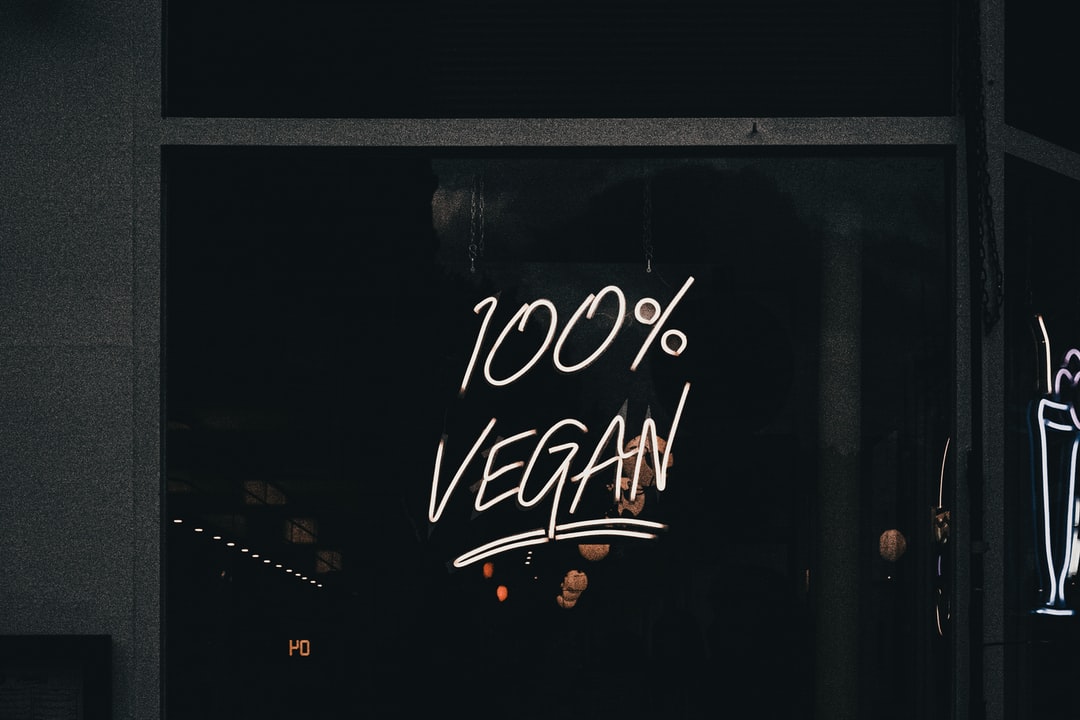 And since vegans eat no animal products at all, you might wonder how they get enough protein to stay healthy. Well, it’s not too difficult to design a healthy vegan diet if you understand a few basic tricks that will help you get all the protein and other nutrients your body needs.

First, we need to dispel some of the most common myths about vegan diets This is just not true. Vegans who eat a varied diet and consume adequate calories do not run the risk of developing a protein deficiency. And while some studies have shown that long-term vegans might become slightly more prone to certain nutrient deficiencies than omnivores, nothing dangerous will result from this – all you need to do is take a multivitamin.

Just as with animal product eaters, no two vegans are the same. Some vegans only eat carbs – mostly sugary junk food – and some vegan athletes eat nothing but protein powders, nuts, lentils, and complex carbs. As long as you eat a varied diet with lots of plants (fruits especially!) and adequate calories, there is no reason why someone cannot be both vegan and healthy at the same time.

Some people claim that since animal proteins are more “bioavailable”, or more easily absorbed by the body, you need to eat less of them to get enough protein. This is simply not true – studies have shown that plant protein are just as bioavailable as meat proteins, and some do even better. And considering that vegans tend to eat less protein than omnivores, this makes sense. The average vegan requires only 50 grams of protein per day – that’s a mere 10% of the recommended daily intake for sedentary people!

So where do vegans get their protein?

Most plant foods indeed contain small to moderate amounts of protein: fruits and vegetables have less, grains and legumes have more. However, the myth that nuts and lentils are protein powerhouses is just that – a myth. You cannot rely on them alone to get enough protein in your diet, so it is important to eat a variety of whole foods. Vegans should aim for anywhere between 20-50 grams of protein per meal, which means you should include some nuts and legumes (beans and lentils), but also whole grains like quinoa and amaranth.

Of course, then we get to the question of protein powders. While I don’t recommend them for most people because they usually contain too much sugar and not enough nutrients, they can be an important source of protein for vegans and vegetarians. The most popular vegan powder is soy protein, but I find that most people just don’t like the taste. Instead, I recommend rice or pea protein, which you can get in tablet form as well as a powder (just make sure to get an unflavored one).